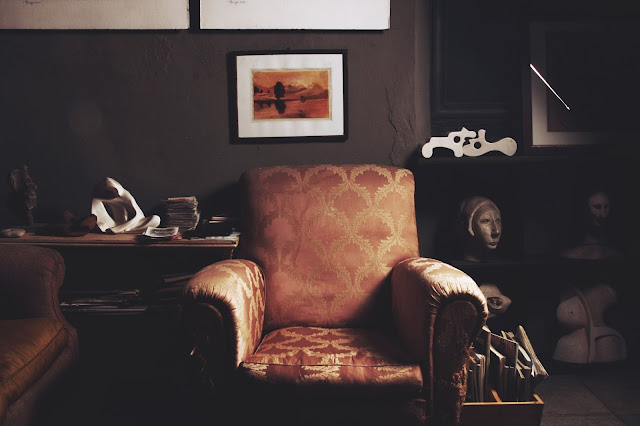 The past few days at my home have been built around several long sessions of clutter-clearing.

How is it that a family who has adopted a minimalist lifestyle, purged more than half of their belongings, and has completely altered their buying habits still has so much clutter to get rid of?

It's not so much that there's more clutter, it's that the minimalist mindset has helped us to be more aware of what we use and what we love. Because of that, we can see that after the initial purge earlier in the year that we're still not using the majority of the things we kept.


The second wave has been every bit as cathartic and satisfying as the first. The biggest positive change I've discovered when it comes to purging clutter later in my minimalist journey is that I no longer have "wishful thinking" towards clothing and home decor. If it is not serving me well right now, then it needs to go.

In addition to the lack of wishful thinking, I've also noticed a lack of hesitation when I'm deciding which category items fall into: keep, trash, or donate. That has dramatically increased the speed of this wave of clutter purging as well as helping to reduce emotional hangups.

After talking with others who have also adopted this lifestyle, I've found that clearing clutter in waves is a widespread activity and it seems to ultimately lead to a better-rooted connection to the philosophy of minimalism. In other words, be wary of any claims made by books, blogs, or videos that you can "become a minimalist in 12 hours" or "build your capsule wardrobe overnight."

Living with less teaches you over time to look more closely at the impact (or lack of) that each physical item in our home has on our daily life. This kind of practiced observation makes it easy to see that the things you initially thought you used regularly were really only things you thought about regularly because you saw them all the time.

As this most recent wave of purging comes to a close, the whole family can breathe easier, live intentionally, and save even more time and money than we were before.

When you find yourself backsliding into clutter, try to take a moment and remember that transitioning to a minimalist lifestyle is not immediate--it's an ever-evolving lifestyle change that takes daily thought and practice.

Your turn: Have you already hit your "second wave"? If so, was it a continuation of purging physical items, further streamlining your budget, or something else? Did you feel frustrated or empowered by it?

Beth Brown
Hello!
I'm Beth and I write things. My work has been featured in print, film, and on television on Travel Channel, The Biography Channel, History, and the Emmy Award-winning program "Virginia Currents".

Learn more about me, my books, and some of my other projects at my website.