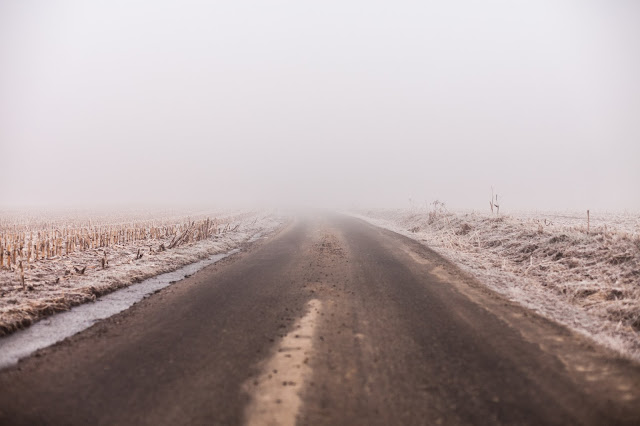 With 2015 drawing to a close, it seems that most of us are taking inventory of the past twelve months and judging ourselves based on how many of the goals we set were actually met during the year.

It also seems that most of us feel pretty low when we aren't able to check off every accomplishment we'd hoped to achieve. I'm not talking about day-to-day items on your to-do list, I'm talking about Big Goals. You know, the often unreasonable self-crafted measures for success?

For example, I announced to the world that I would read one-hundred books in 2015. There are less than two weeks left in the year and do you know how many books I completed?  Sixty-five.  Yes, sixty-five books is still a great number, but in the back of my mind I feel like I've fallen short because I didn't hit my original goal of one-hundred. I stressed over this goal and pushed myself to read faster all year long instead of savoring each book for the experience it provided. I turned what could have been a relaxing and enjoyable way to use my time into a constant feeling of being rushed.

Striving to live a simple and uncluttered life, I have to wonder why it's taken me so long to recognize that the same mindset I've adopted about material things--wanting less, appreciating the things I have, being grateful for the lightness and freedom from physical burdens--could easily be carried over into my assessment of the previous year's accomplishments. Perhaps more importantly, this way of thinking could and should be applied to my "plan" for the year to come.

Think of it as guaranteed satisfaction.

Imagine it for a moment: No feeling of failure for leaving an unfulfilling job instead of striving for that promotion you'd set as a goal for yourself months ago. No deflating stab of writers block because you didn't finish that novel you said you would because you used your writing time to paint and build your body of work. No pang of guilt for paying down debt and increasing your savings instead of using that money and taking that cruise you thought you needed.

Imagine that feeling of going with the flow, of appreciating what inspires you in that moment and points you in a direction you never predicted.

Imagine that sense of calm that comes from being content where you are and with what each day brings you because you're not chasing the carrot at the end of the stick to get to the next mile marker.

Those feelings are what I'm aiming for in 2016.

(I guess you could say that that aim itself is sort of a goal, but I'm okay with that.)

Beth Brown
Hello!
I'm Beth and I write things. My work has been featured in print, film, and on television on Travel Channel, The Biography Channel, History, and the Emmy Award-winning program "Virginia Currents".

Learn more about me, my books, and some of my other projects at my website.